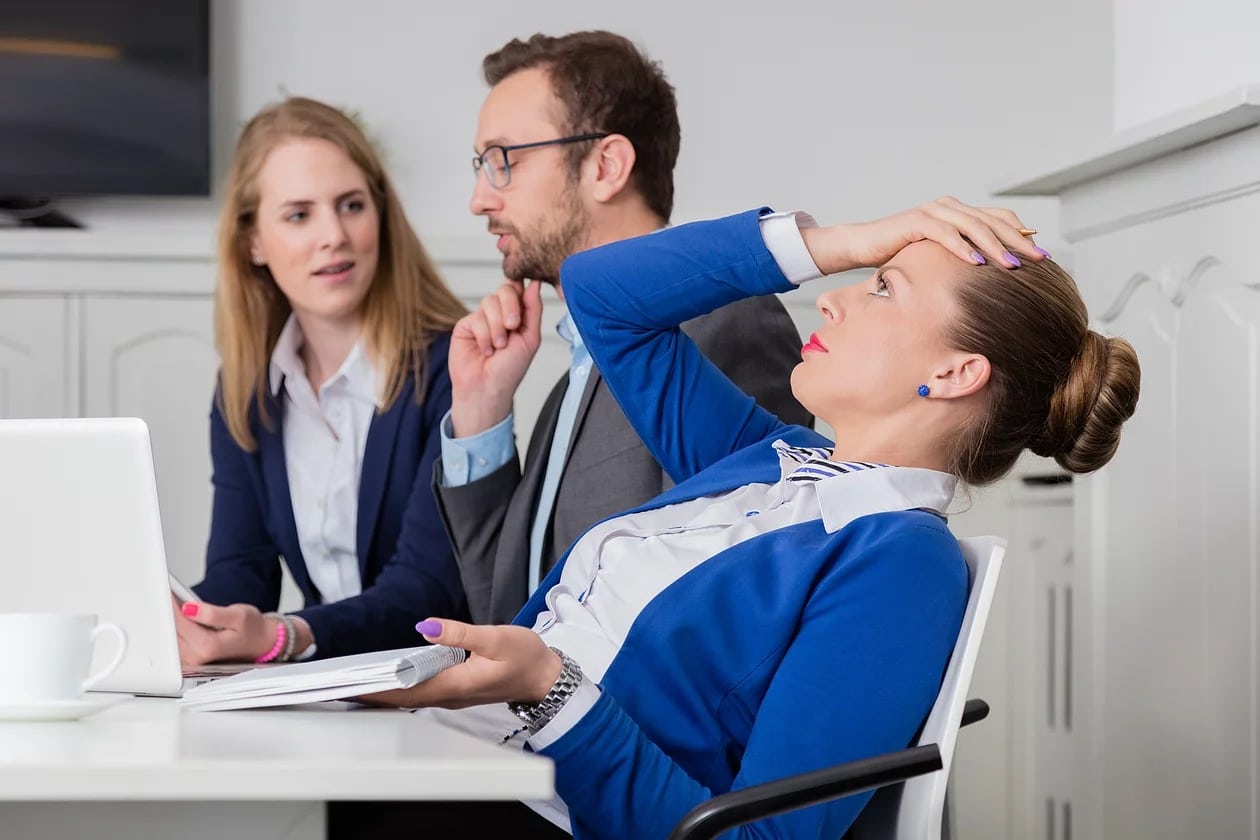 Women business owners face a challenge. Be too nice, and you’re a pushover. Be too harsh, and you’re aggressive or the dragon lady.

Many times, women struggle with finding the best way to be effective and end up coming across as too ‘nice’ or too ‘bossy’.

Nowhere is this truer than when it comes to dealing with human resources issues.

Historically, women have been considered more empathetic than men, and are generally considered ‘nicer’.

Like it or hate it, this gives rise to the idea (and consistent issue I see) that women are nicer during the hiring process, and are less likely to fire an employee that doesn’t fit well without falling over themselves to try, try, try to help that team member fit in and succeed.

Contrary to popular belief, women are no more likely to make bad hiring decisions than their male counterparts. If women were less equipped for hiring, one would expect to see a decline in the number of women-run businesses, and a lack of growth in firms where women were responsible for HR. The numbers don’t support that idea, however.

Not convinced? Consider a few facts. Women-owned businesses are on the rise – and they show no signs of slowing down. 15.7% of small/medium companies in Canada are majority female owned. About 50% of all businesses started in Canada are started by women.

A Gallup poll found that women are better at creating productive teams, which generates more productive employees and cultivates a more engaging workplace.

In addition, women are more likely to focus on sustainability which can generate more effective business plans.

We have it in us. So what can women business owners who struggle with HR issues do?

1. Stand by your standards

Set the tone for being fair by making your standards clear, and then keeping them. Wishy-washy bosses (both male and female) lose respect by failing to enforce their standards. Apply your standard equally to all employees (and yourself) and you’ll generate the respect of those you work with.

2. Accept that this is hard

Any business owner I’ve talked with will tell me without a doubt that having to fire or let go someone on their team is a really hard decision. Even though these decisions have to be made, doesn’t make it any easier.

Do not beat up on yourself if you find HR challenges hard. They are hard. Accept this and then reach out for advice, help, expertise to aid you in making the best decision for your company. We all go through this. You are not alone. Be sure to have built your professional network with people who can support you.

Often, women try to soften their message by using platitudes and nice sayings. As a result, people misinterpret what is being said, and the leader may get the reputation of being ‘too nice’. Stop apologizing for every decision.

Being the leader means that you’ll make decisions some people won’t like. It’s not wrong – it’s necessary. Say what you mean, and mean what you say. Be respectful, but don’t water down your message.

The reality is that women and men make bad HR decisions equally. Leaders who achieve greatness are adept at finding the help to aid them with tough decisions and seek out guidance from those who have been where you are and have triumphed.

Make a promise to yourself that a bad hire will not slow down your business, and get after solving the problem.

Need the clarity to understand if your team is in the same boat, rowing the same way? Contact us at My Big Idea™ to learn how the Professional Workshop is your next best step to a strong and aligned team regardless of what you’ve tried in the past. 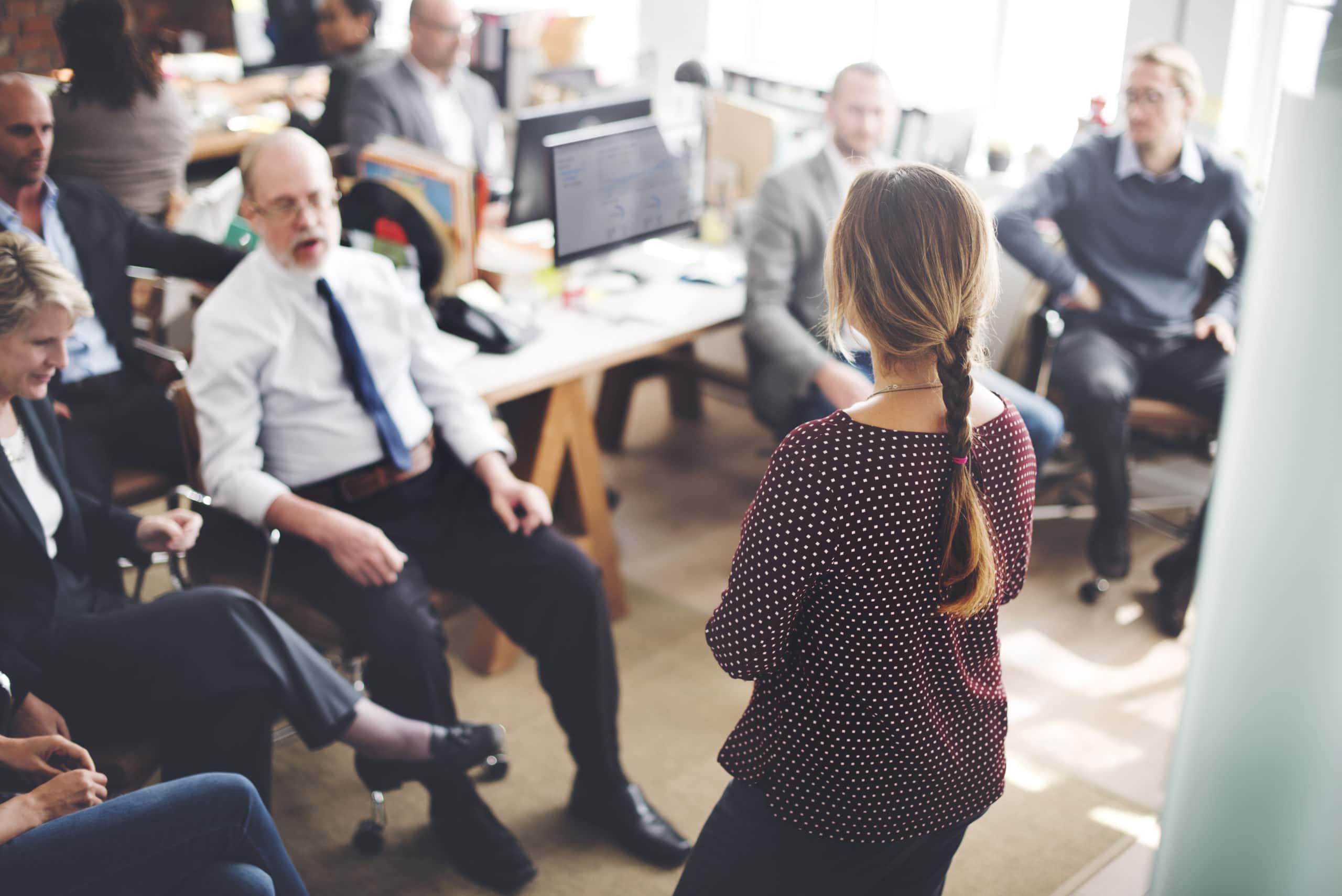 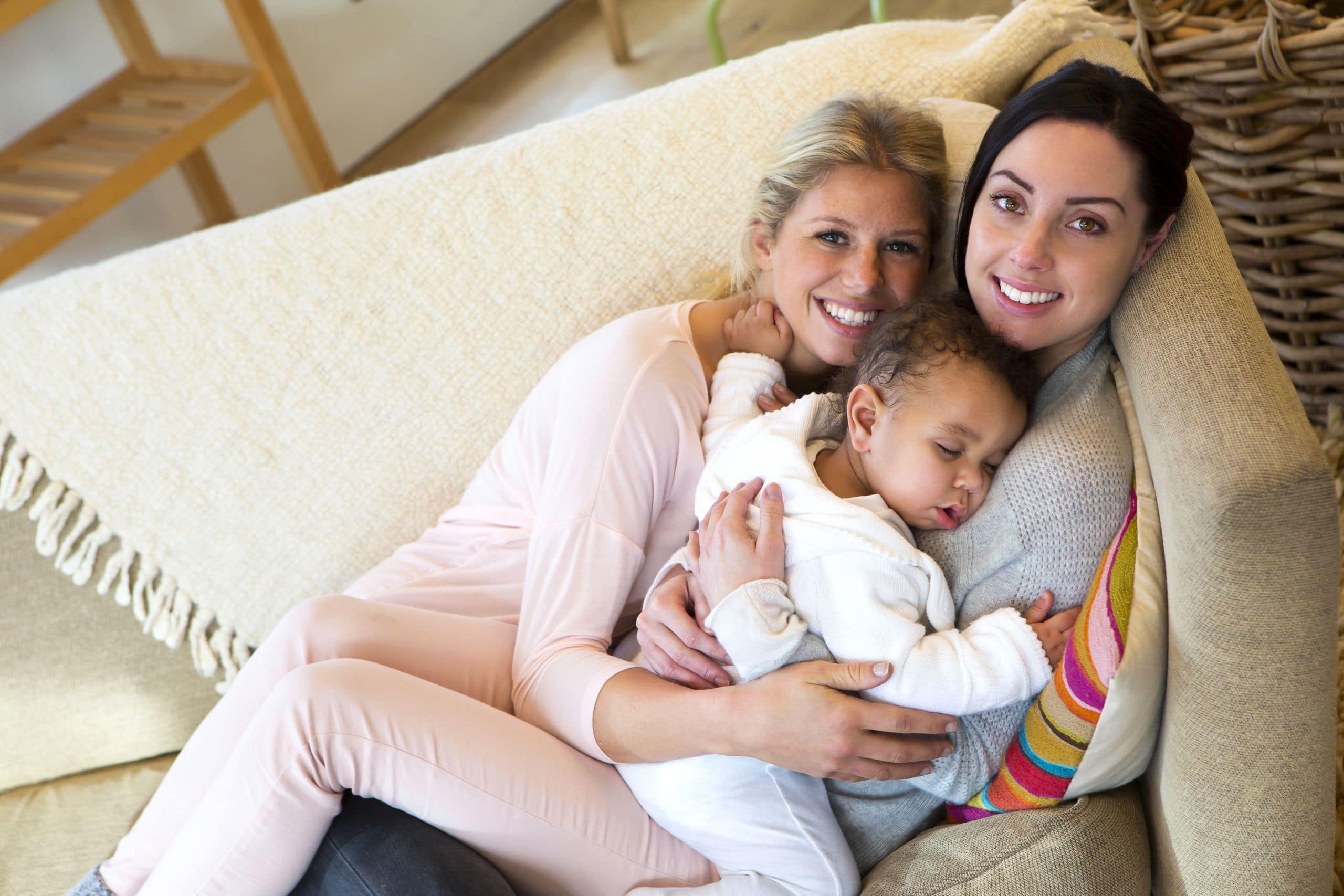 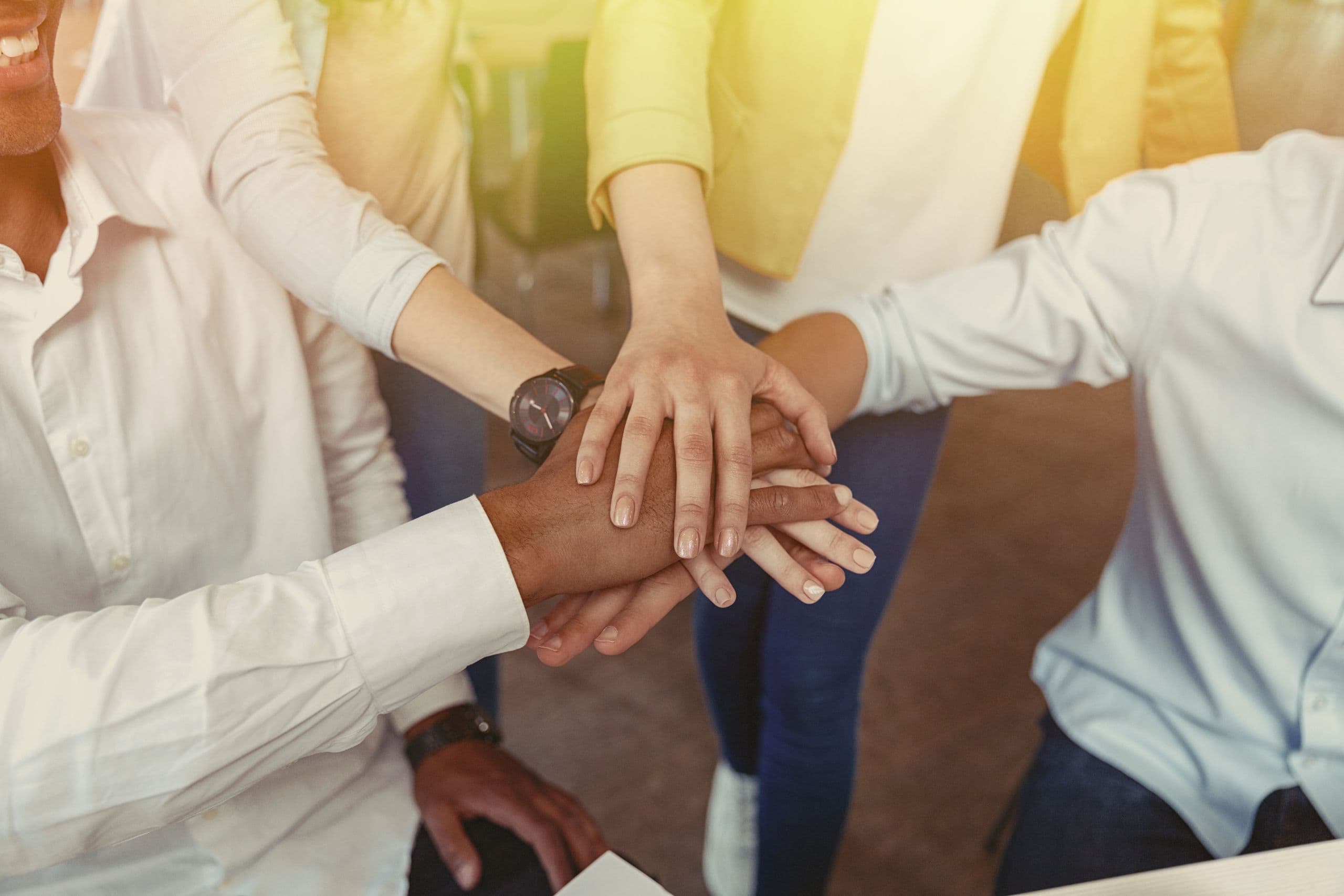 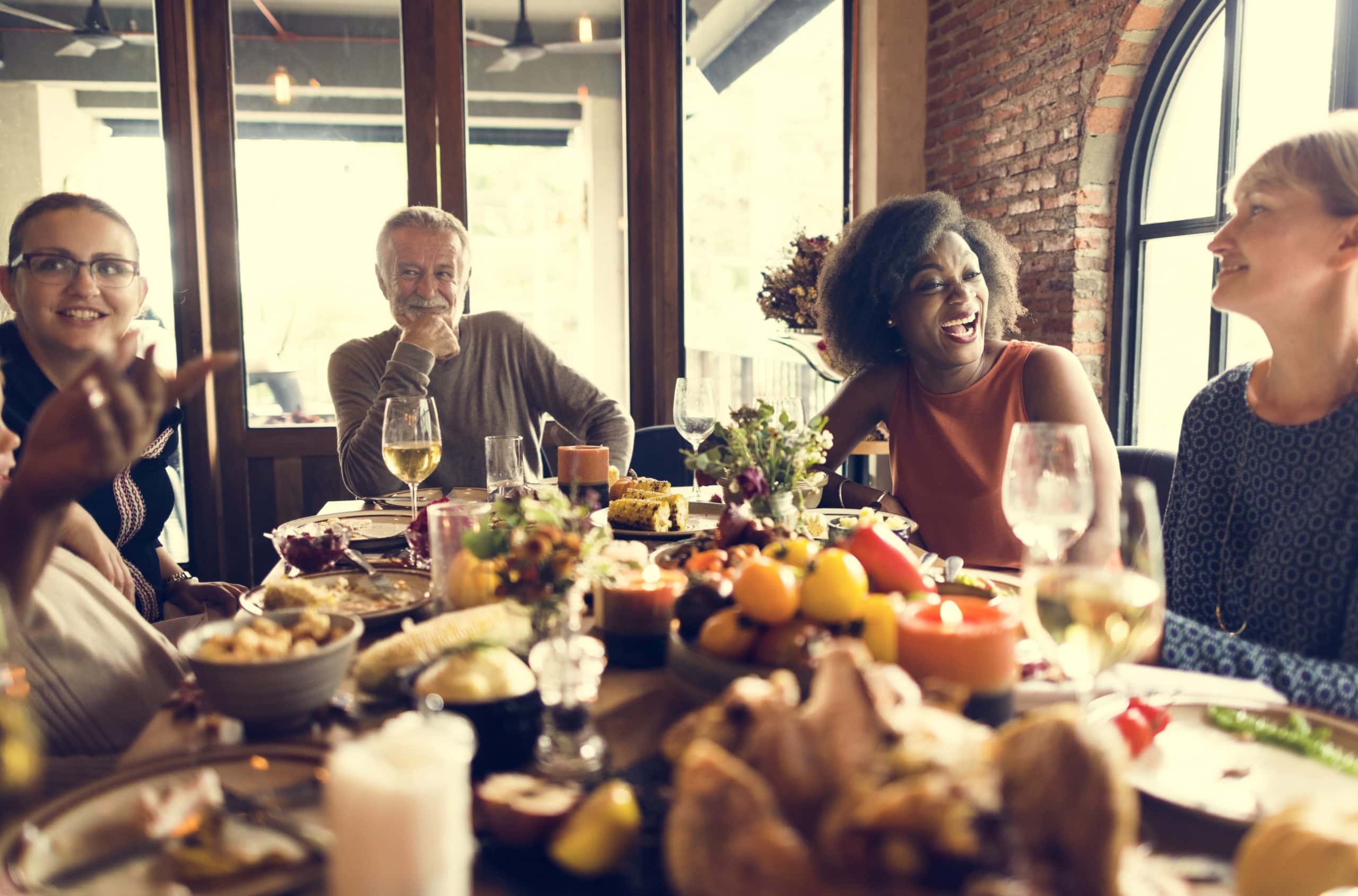 How can you strengthen your relationships this holiday season? Show Gratitude 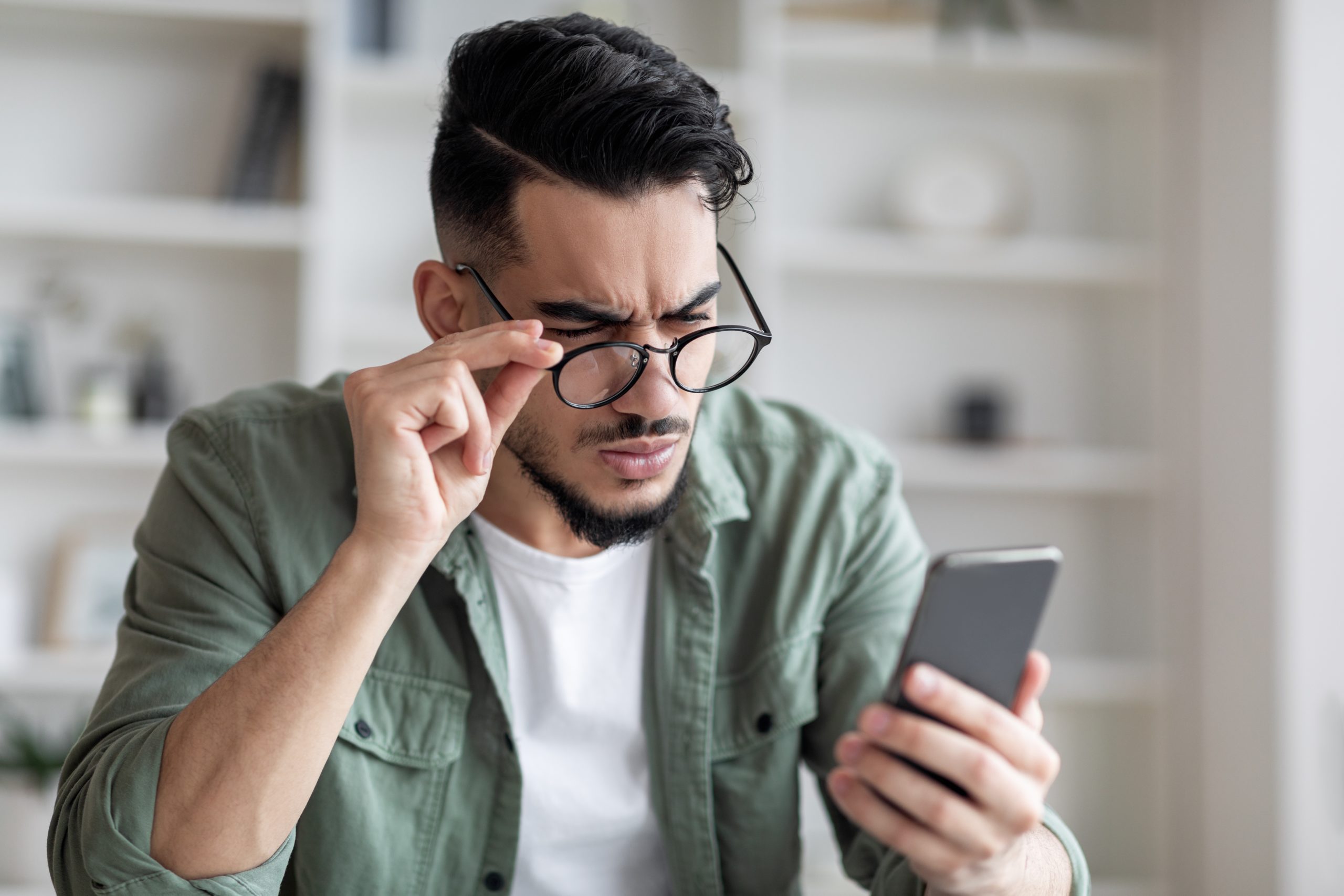 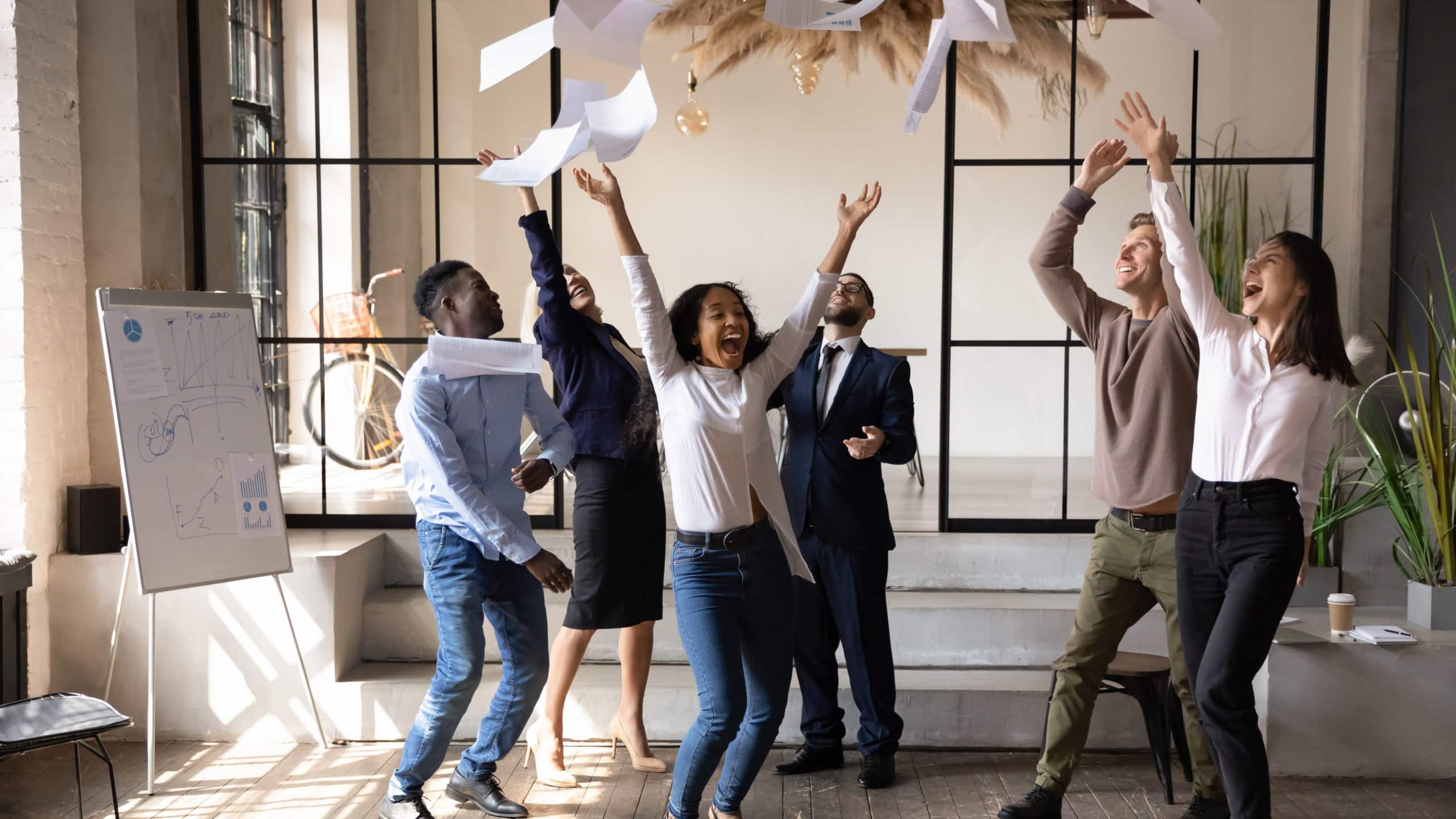 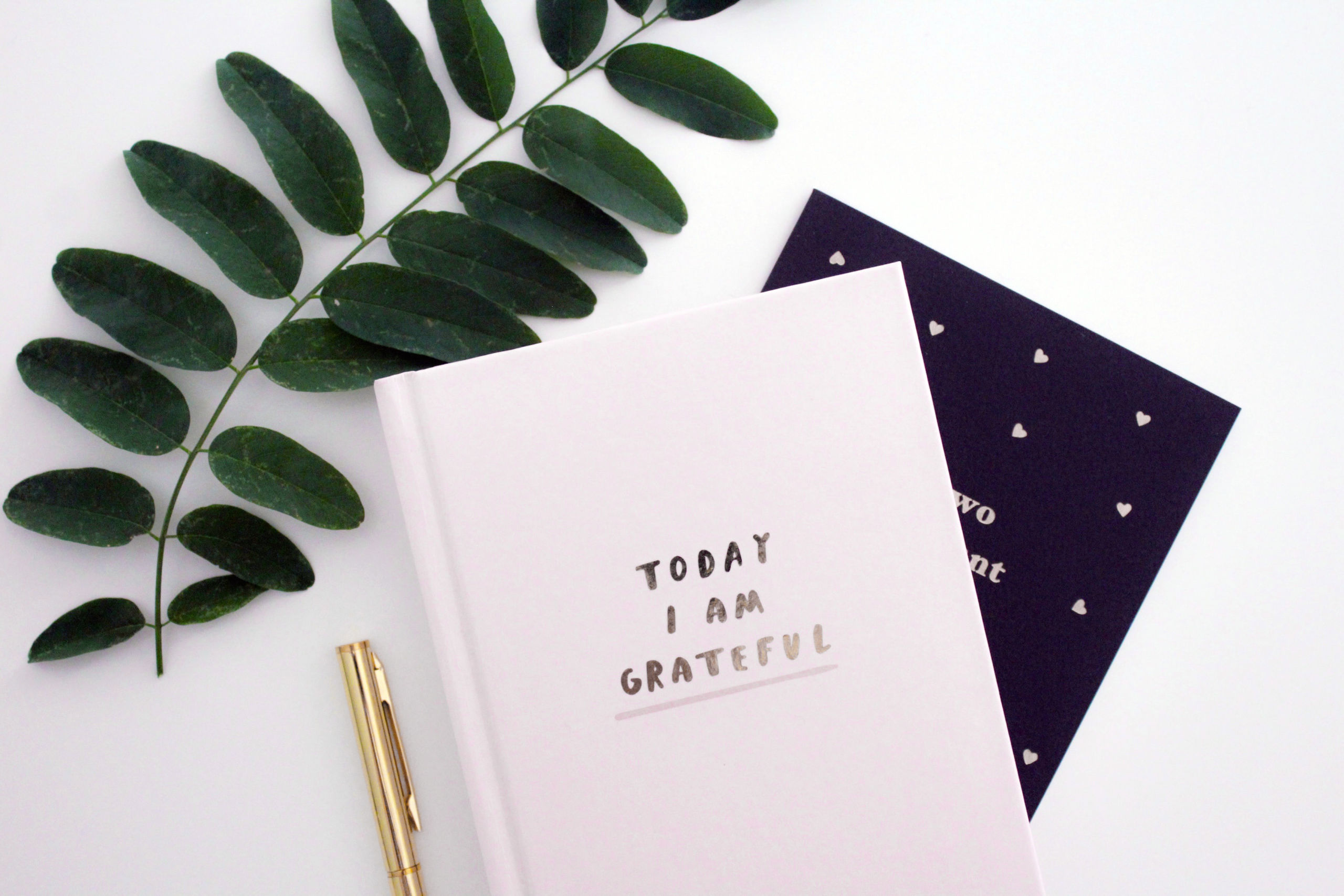